The Board of the International Congress for School Effectiveness and Improvement (“ICSEI”) calls for nominations for the following Board appointments:
President-Elect
The President-elect will serve in this role until the 2023 AGM and will then become President for 3 (three) years (until the 2026 AGM).

Only current paid members or life members of ICSEI are permitted to nominate or be nominated for election, or to vote. The scheduled face-to-face annual ICSEI Congress will not take place in Auckland, NZ, in January 2021. ICSEI’s members come from more than 50 countries and represent the continents of the world. They are researchers, school and district leaders, teachers, local and national policy makers and politicians, NGO personnel, and consultants, brought together by their passion and shared commitment to make a positive difference for all young people. Join an ICSEI global Network today and start collaborating and generating new ideas and research with our ICSEI members. 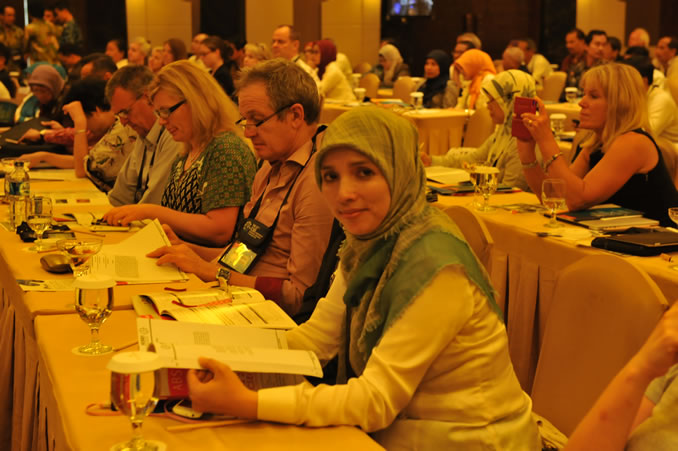 ICSEI is a global community collaborating for enhanced quality, equity, and excellence in education, related to school effectiveness and improvement. ICSEI’s purpose is to have an impact on the quality of education by providing an international forum for researchers, policy makers, and practitioners. Our community comes together to: ICSEI events are held throughout year both online and face to face. Our flagship Congress, regional events and new researchers masterclasses are not to be missed.